Could Business Sales Training In Washington Help Sell The New Health Care Plan To The People? 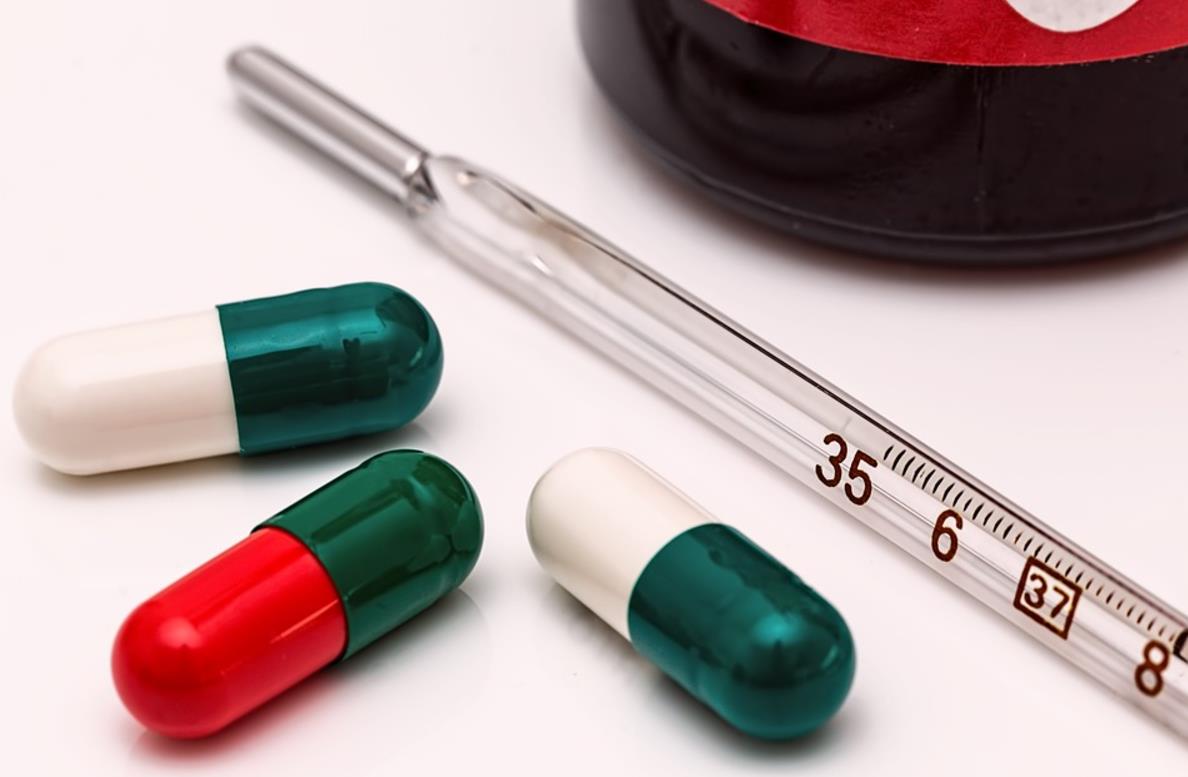 As of this writing, the Trump Administration has yet to persuade Congress to repeal Obamacare and move forward with a new healthcare plan acceptable to most people. This battle is likely to continue until some form of plan amenable to both Republicans and Democrats is finally settled upon.

Part of the difficulty in getting agreement is President Trump needs to exercise a bit more salesmanship. Business sales training from a Washington firm such as Asher Strategies would undoubtedly help!

Here are some of the basics of selling that Trump and his people should apply if they ever hope to get Trumpcare passed.

Trump seems to invalidate everyone else’s viewpoint to the point of being belligerent. As people buy from those they like and trust, he needs to change his tune if he expects to get the public and Congress to buy into his new plan.

Business sales training in Washington would teach him that he needs to listen to discover the pain points. And the best way to do that is to start asking questions and simply listen. Actually, Congress itself should also apply this: they would be more effective if they asked us, the public, what we wanted – instead of assuming it or dictating it for us.

Trump should get his people out there to survey all stakeholders, including the public, insurers, doctors, hospitals, pharmaceutical companies, etc. and find out what each group really wants, and sell a solution based on the input.

For example, probably very little people want insurance per se—they simply want good healthcare they can get affordif they need it. Doctors don’t want to deal with insurance either. So, is there a way for people to bypass insurers for some routine procedures, while retaining insurance for major needs?

Trump’s public persona is brusque. Combative even. So, he fails to establish rapport. One of his main opponents is the liberal media. Since most media is liberal, this presents a public relations problem for Trump, as he is not pictured favorably by the big outlets no matter what he does.

He needs to sit down and establish rapport with the heads of these organizations and their important personnel so his messages have a chance of reaching the public without a lot of negative spin. Business sales training in Washington would teach him to find common points of agreement and build on those, rather than continue to attack differences.

Make it a win-win

Trump cannot make the new healthcare plan a zero-sum game. Just as in any other sales deal, everyone must feel they have won at the end.

As such, there has to be an extensive amount of negotiation and compromise, all while keeping the American public’s interests at the forefront.

How will he reach a win-win? Well, that’s his job to figure out. But, business sales training by a Washington firm such as Asher Strategies will surely give him some great pointers to help him get there!