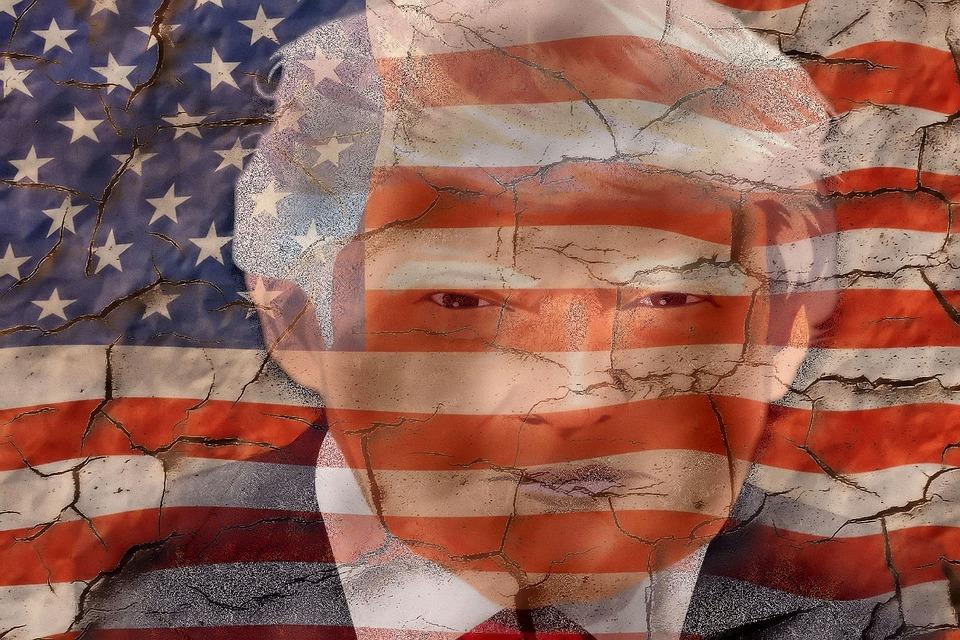 While opinions of Trump’s track record in his first few months as President are mixed, no one can argue that he and his administration could do a better sales job in getting his policies accepted by the American people as a whole. In particular, the media seems to act like a very reluctant buyer, mostly rejecting anything the President has to offer.

Corporate sales training in Washington might help Trump and his government agencies do a better job getting his ideas sold and accepted, rather than sourly criticized at every turn by celebrities, magazines, and reporters.

Areas corporate sales training in Washington might help Trump and his people with include:

People buy from those people they like and trust. Unfortunately,this has nothing to do with genuine honesty. You just have to appear honest and likeable, and you will be more acceptable.

Trump tends to present a gruff manner. Many things he says loses steam because people reject the messenger and the message along with him.

Imagine walking into a boardroom to give a sales presentation, and immediately alienating the buyers with sarcasm, hostile remarks, and other personality quirks. It’s not going to go very well.

Corporate sales training in Washington would help Trump and his agencies tailor his presentations and image for greater acceptance.

On the flipside, some longstanding agencies are under attack by Trump, such as the EPA, because he objects to their cost and apparent lack of results.

Corporate sales training in Washington would help them overcome his objections as they sell him on staying open with needed budgets intact. Just as you do not insult a buyer who objects to your offering, the first thing they would learn is to refrain from criticizing the President and to hear him out.

Agency officials could employ numerous objection handlers, such as feeding the objection back in the form of a question, reframing costs to a smaller time period, solving the objection and confirming it, or any of the dozens of other techniques available.

Trump obviously knows how to close in the business arena. He is massively successful, both as a businessman and a television celebrity. And he just beat a lifelong politician entrenched in Washington politics, without ever having served public office himself, for the highest office in the land — if not the world. You cannot deny he can get deals done.

But, he needs to close a lot more people on his policies – roughly half the country opposes him if election results and polls are to be believed. Some of his executive orders might have been issued prematurely, before these liberal “buyers” were willing to say yes. As any sales pro knows, if you try to enforce a close before the buyer’s objections are handled, you will get an angry buyer.

Take the misnamed “Muslim Ban.” What if he would have campaigned a little first, maybe to illustrate that he supported Obama’s travel delay on small percentage of individuals from certain countries, and made it seem like he agreed with and was simply putting into effect a policy Obama created to keep Americans safe. Might he have closed the judiciary and the liberal segment of the public, who greatly favored Obama? I believe so.

As you can see, corporate sales training in Washington could have many positive effects on Trump and his agencies. What might it do for YOUR company?