How Sales aptitude is different vs. traditional pre-employment tests

Employers have a wide variety of assessment options, and the market is predicted to grow – especially for online testing solutions.

Readers might wonder: “What is the big difference between a sales aptitude test such as the APQ and all the other very popular sales assessments on the market — or even an old-fashioned IQ test? Can’t I just use any one of these and get a similar outcome?”

To answer this, let’s examine several key differences between a sales aptitude test specifically engineered for sales roles and other types of assessments.

The forebear of modern assessments is the Intelligence Quotient test, several forms of which were developed beginning in the early 1900s and first used extensively by the US military.

One issue with IQ tests is that intelligence itself is an abstract concept and there are possibly dozens of different “flavors” of intelligence. These include problem-solving ability, abstract reasoning, sensory perception, kinetic (body movement), and emotional intelligence – all quite tough to quantify via the single score furnished by traditional IQ tests.

As such, while they can form a part of a pre-employment assessment protocol, they do not paint a robust picture of a candidate on their own. A brainy, analytical person with an IQ of 200 may solve the math, word problems, and graphical puzzles typically found on an IQ test correctly and faster than an average human, but that isn’t sufficient to predict sales success because it ignores the emotional profile of a test taker.

The Popular Pre-Employment Assessments on the Market

The four personality styles of Dominance, Influence, Steadiness, and Conscientiousness are well-known from the personality-based assessments based on the work of William Marston, author of the 1928 book The Emotions of Normal People.

Some of the most popular assessments are useful for improving self-awareness and helping leaders understand and mold team dynamics but have not been validated to test for specific aptitudes. Their use as a pre-employment screening tool to predict job success is limited. Furthermore, they usually generate a very long report which requires special training to interpret competently.

One of the most popular tools had been validated as a hiring tool under EEOC guidelines. However, it is not designed specifically for sales or sales leadership roles like the APQ is and therefore, better employed for general HR purposes. Myers-Briggs is useful for coaching and improving communication in teams, but also not validated for employee hiring due to lack of correlation to job success. 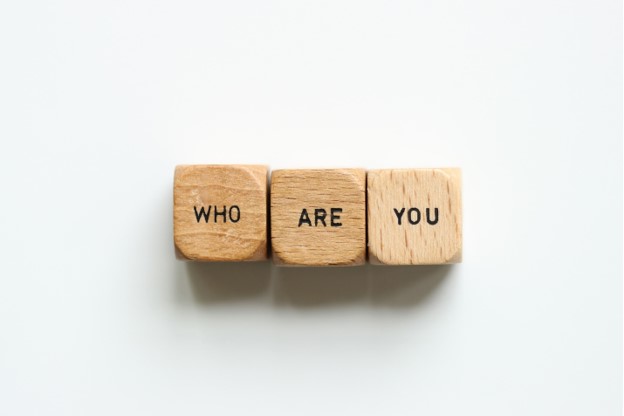 The APQ is a different breed of assessment because it was designed specifically for sales roles, rather than general purpose use. However, an increasing number of businesses are opting to use the APQ to test even non-sales personnel due to the clarity of the reports and its other features. In other words, it is excellent for sales positions, and some companies prefer it to the others for all-purpose HR use as well.

Many of our customers assess their entire roster with the APQ as it can be used for team building, coaching on emotional intelligence, and improving the overall culture of a department or company by putting the right mix of people together.

Another key differentiator is the in-depth coaching reports which are written in clear, simple English and do not require any special training to interpret. Apart from naming the dominant personality type of the test taker and scoring their individual characteristics (nine primary and 22 secondary traits), they provide specific coaching tips for every point on the chart.

As an example, a salesperson who takes the test and scores high (61% to 100%) on the INTENSITY/DRIVE trait might receive feedback similar to the following as part of the APQ Manager’s Coaching Report:
“most compatible with sales positions that offer unlimited income opportunities and short-term goals.”
“sales personnel with high or very high scores on this scale may be so driven for results that they fail to prioritize their activities.”
“can become quickly bored if the job duties are repetitive (making phone calls), lack creativity (call reports), or require patience (call-backs).”
“manager can re-motivate them by offering to support them into a new market, provide a more lucrative compensation plan, or provide them with new responsibilities.”

These reports go beyond simply identifying a dominant personality type or throwing out a score – they provide ACTIONABLE insights which enable managers to better understand and lead employees to higher performance.

To sum up, employers have a lot of choices for pre-employment assessments, and should select tests which are validated through real world, on-the-job correlation to success in order to comply with EEOC rules. Furthermore, they should be both comprehensive and easily understandable so that managers and employees alike can take immediate, effective action towards better performance.
The APQ differentiates itself from other traditional tests by satisfying all these requirements.